Which real-world assets are being tokenised?

Blockchain Add to myFT Which real-world assets are being tokenised? From ownership of city properties to high-end whisky, limited-edition gins and gold 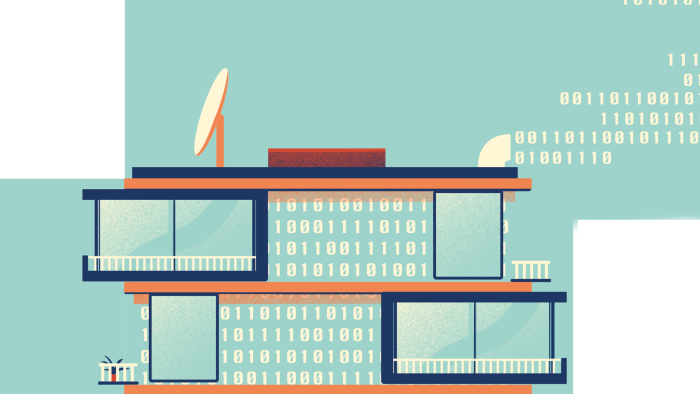 We’ll send you a myFT Daily Digest email rounding up the latest Blockchain news every morning.

Tokenisation of real-world assets other than art is at an early stage, but it has happened in property.

In March 2019, Berlin-based company Brickblock tokenised a real estate vehicle containing a €2m property in Wiesbaden, western Germany. This was believed to be the first such transaction in Europe in which property shares were registered as digital tokens on the blockchain.

A joint study by Hamburg Commercial Bank and the Frankfurt School Blockchain Center think-tank, published in September, suggested an estimated 41 companies in 17 countries, including the US, Germany and Switzerland, had been trialling tokenisation of property. The report said that the market was “still in its infancy”.

However, the study emphasised this was a rough estimate due to a lack of transparency in the market and suggested that tokenising and fractionalising large buildings into small tradable units can make it more accessible to investors.

It has been argued that tokenisation can allow retail investors with as little as €1 or $1 to participate in a rise in house prices without ever being a property owner themselves.

Recommended Special Report#TechFT: How safe are digital assets?What are non-fungible tokens and how do they work? In the US, a company called RealT offers investors the chance to buy into the country’s property market through fractional tokenised ownership using blockchain. Ownership of properties in cities such as Detroit is recorded by digital tokens on the Ethereum blockchain.

Tokens have also been issued against other real assets, such as high-end whisky collections and limited-edition gins.

Gold is another asset that has been tokenised. Paxos, a US-regulated blockchain infrastructure company for digital assets, has issued PAX Gold, a digital asset where one token represents one fine troy ounce of a London Good Delivery gold bar, stored by Paxos in secure vaults in London.

Investors in PAX Gold, built as a token on the Ethereum blockchain, own the underlying gold without having to worry about storing the precious metal themselves. Paxos says on its website that holders of PAX Gold can see on its website the serial number and purity of each gold bar to which their tokens are allocated.

Get alerts on Blockchain when a new story is published 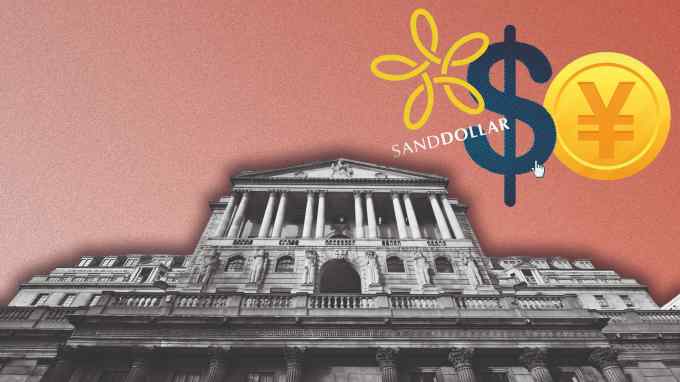